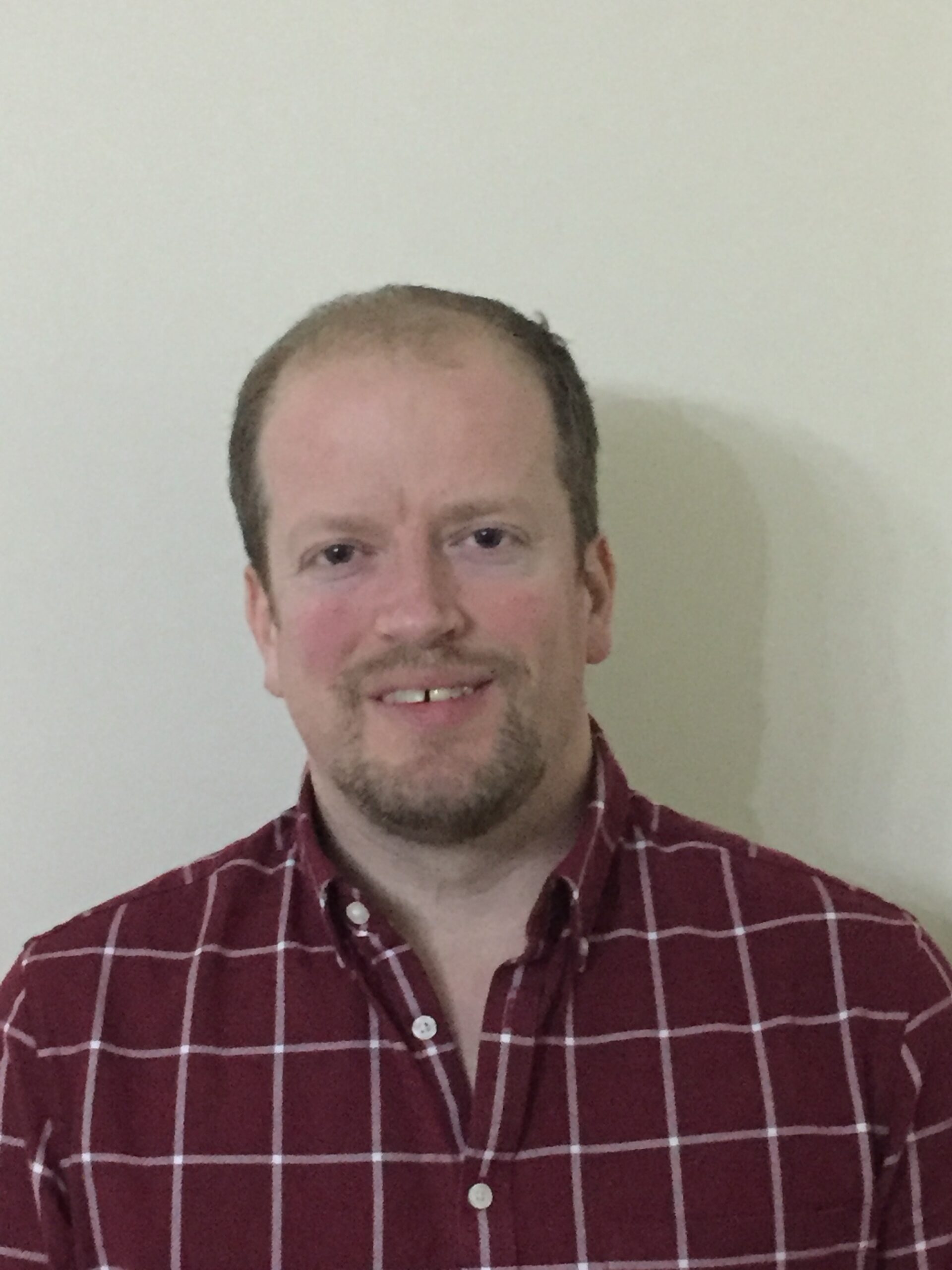 Rory Bell MVB DSAM DECVIM MRCVS FHEA, graduated from the Veterinary College of Ireland, University College of Dublin in 1999. He completed an internship at Dublin, and following some time in first opinion practice, residency training in internal medicine at the University of Glasgow. He was appointed lecturer at Glasgow in 2005, and Senior Lecturer and Head of the Internal Medicine Service in the University of Glasgow Small Animal Hospital in 2009. In 2013 he joined Dick White Referrals before joining Wear Referrals as Head of the internal Medicine Service in 2016. He is currently Chairperson of the Internal Medicine Speciality within the European College of Veterinary Internal Medicine. He has published widely and lectured both nationally and internationally.